‘We’ve had a good run’: Pineapple Hooper on track for defeat in Rockhampton

Most Britons think Scotland will be independent within a decade, poll finds

Ted Thompson, Who Helped Revive the Packers, Is Dead at 68 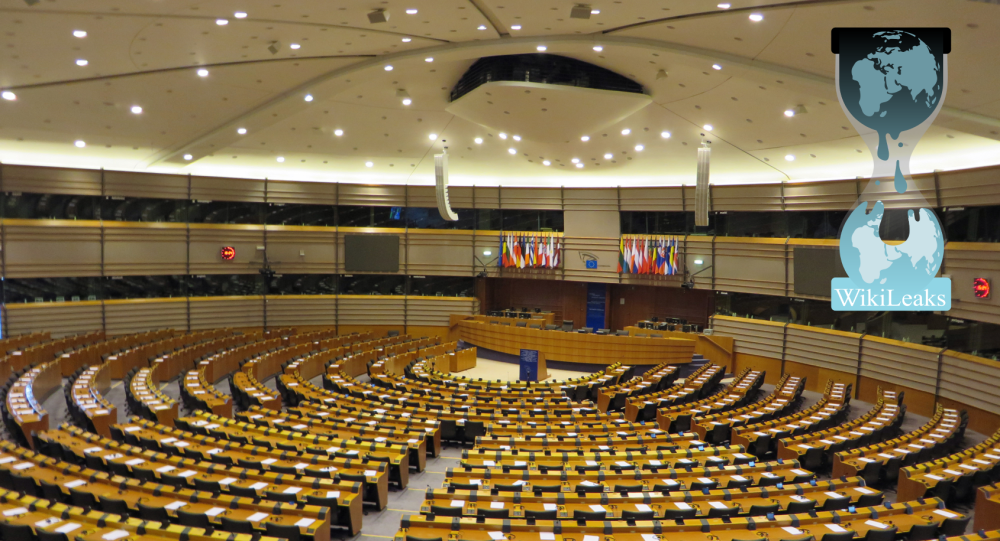 Any mention of the prosecution of Julian Assange has been removed from the EU’s latest report on fundamental rights, despite the best efforts of MEPs such as Ireland’s Clare Daly.

The European Parliament passed the final version of the fundamental rights report for 2018 – 2019 on 25 November, excluding any mention of imprisoned publisher and WikiLeaks founder Julian Assange. An amendment to include reference to Mr Assange lost with 408 votes against its inclusion, 191 votes in favour and 93 abstentions.

“This is a sad day for European democracy, freedom of speech and human rights. The European Parliament has failed to live up to its rhetoric about standing for fundamental rights. It has shown itself to be nothing more than a paper tiger that is content with being the US administration’s poodle”.

But, according to Irish MEP Clare Daly, a committee of European parliamentarians made up of the European People’s Party (EPP), the Socialists and Democrats (S&D) and the Renew Europe party voted to remove the passage from the report, on 23 November.

The Left group of MEPs (European United Left/Nordic Green Left) and Ms Daly, who was actually in charge of preparing the original draft report, lobbied heavily for the passage to be returned into the final draft.

In a video published on 23 November, Ms Daly called upon EU citizens to contact their MEPs and push them to reinsert the paragraph mentioning Mr Assange, via Amendment 44, in their final vote.

“I believe that no report on the situation of fundamental rights in the European Union could possibly be taken seriously if it fails to mention the Trump administration’s radical and dangerous prosecution of a journalist for important journalism that was carried out in the European Union”, Ms Daley said in her message.

​The vote was originally expected to occur on 24 November, but was moved to the afternoon of the following day.

After the results of the vote were published in the late afternoon, Ms Daly took to Twitter to call out what she considered to be the “failure” of the EU to stand up for press freedom:

There is not a more elementary test of whether we care about press freedom – protected by Article 11 of the Charter – than whether our report on fundamental rights could find words to mention what is being done to Julian Assange.

​In September, over 167 current and former heads of state, government ministers and parliamentarians signed onto a letter criticising the detention and prosecution of Mr Assange and calling for him to be freed.

The award-winning publisher and journalist remains incarcerated in Belmarsh maximum-security prison as he awaits a decision from Judge Vanessa Baraitser on whether he should be extradited to the United States. Mr Assange faces up to 175 years in prison on charges related to his and WikiLeaks‘ role in publishing classified US documents that revealed war crimes, crimes against humanity and other forms of corruption and malfeasance.

Judge Baraitser has said that she will deliver her decision 4 January 2021, although both the prosecution and defence may appeal to the High Court and then the UK Supreme Court thereafter.