Firefighter appears to have been ‘burned over’ by El Dorado fire, Forest Service says

In the UAE, Dubai golden visa likely to increase economic growth by up to 1 percent

As Customers Move Online, So Does the Holiday Shopping Season

Firefighter appears to have been ‘burned over’ by El Dorado fire, Forest Service says 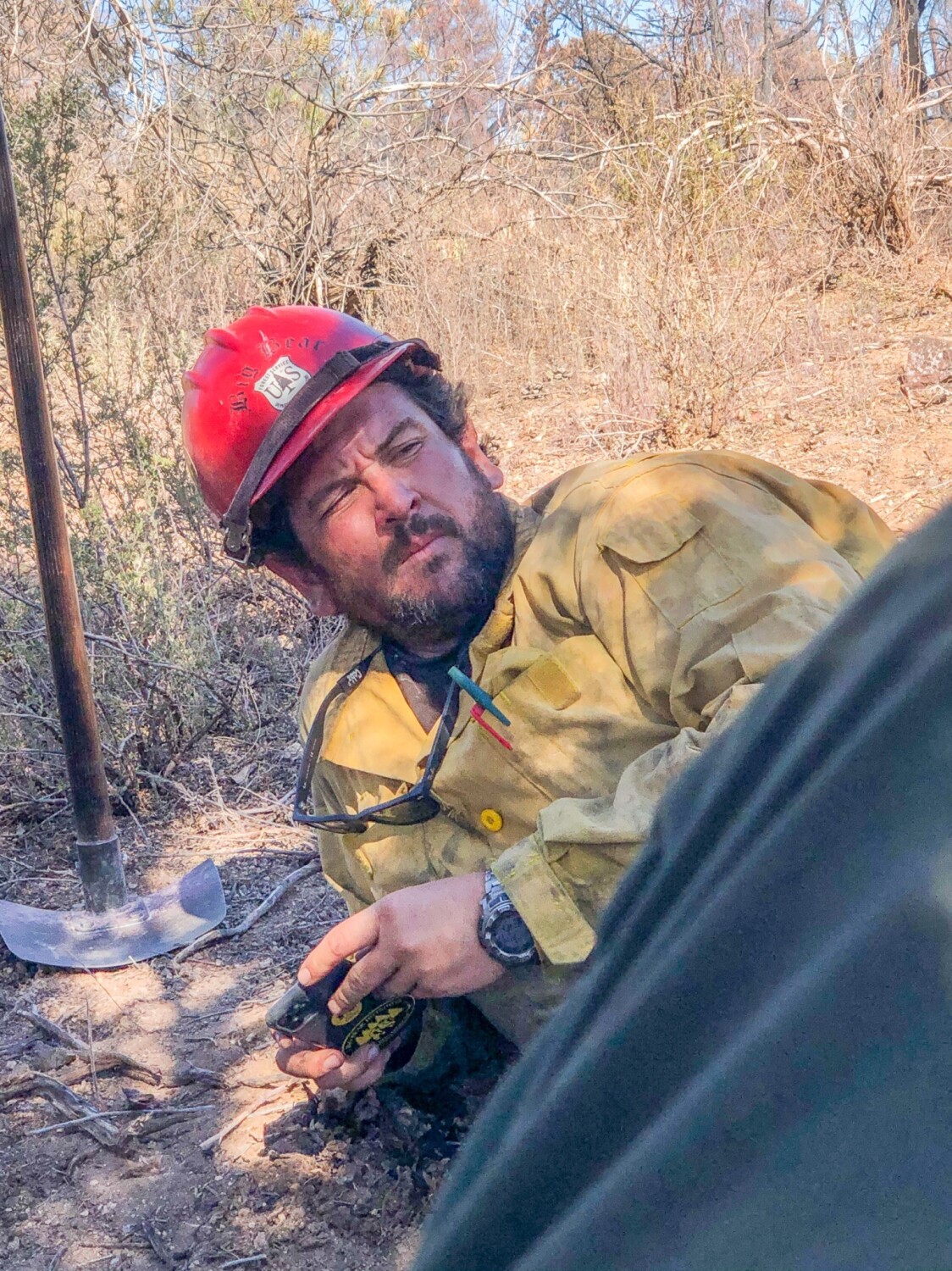 More information has been revealed about the death of Charles Morton, the Big Bear hotshot firefighter who died battling the El Dorado fire in San Bernardino County.

Morton, 39, died Sept. 17 while conducting fire suppression efforts, according to an incident report filed by the U.S. Forest Service.

“It appears he was burned over by the fire and passed away,” the report said.

The San Bernardino County coroner’s office confirmed that the burns were Morton’s official cause of death.

Morton was a squad boss on the interagency hotshot crew, which is composed of highly skilled and specially trained firefighters who are assigned to work the most challenging and remote portions of fires.

More than 1,000 people watched Morton’s livestreamed funeral service in September, during which the 14-year Forest Service veteran was remembered as hardworking, funny and devoted.

The El Dorado fire was sparked Sept. 5 by a pyrotechnic device from a gender-reveal party at a park in Yucaipa. It burned through more than 22,700 acres and is still not 100% contained, according to the Forest Service.

The incident report about Morton’s death, first reported by the Orange County Register, is preliminary, said Zach Behrens, a spokesman for the Forest Service in San Bernardino. It could take a year or more for the final report to be released.

This year’s wildfires have proved deadly for firefighters and civilians alike. More than 30 people have been killed by blazes across the state in 2020, including three firefighters.

Five firefighters were injured this week battling the Silverado fire in Orange County, said Michelle Steel, chairwoman of the Orange County Board of Supervisors. Three were treated for minor injuries, and two remain in critical condition at the Orange County Global Medical Center in Santa Ana.

A member of Morton’s hotshot crew team, Carlos Baltazar, 35, was also reported missing a week after Morton’s death. He has still not been found, Behrens said.

Baltazar was off duty at the time of his disappearance, and his backpack was found 75 yards from his abandoned vehicle. His family said he was distressed over Morton’s death.

Officials are asking anyone with information about Baltazar to contact the San Bernardino Sheriff’s Department at (760) 956-5001.