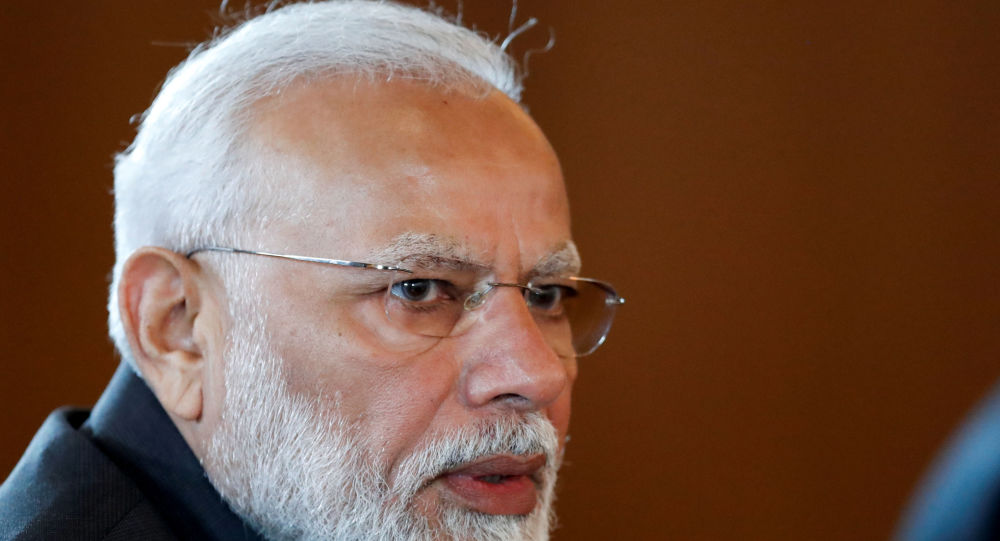 New Delhi (Sputnik): The suicide of young, self-made Bollywood actor Sushant Singh Rajput, which sparked a debate on nepotism in the film industry, took a new turn when the family brought charges against his ex-girlfriend, claiming that she’d compelled him to do it. The case is currently under investigation.

Days after a police complaint was registered against Sushant Singh Rajput’s ex-girlfriend, actress Rhea Chakrabort, accusing her of abetting the actor’s suicide and benefiting financially from it, the actor’ sister has appealed to the Prime Minister to ensure a fair investigation in the case.

In her tweet, Sushant’s sister Shweta Singh Kirti said that she believes in India’s judicial system and expects justice at any cost. “Dear sir, somehow my heart states that you stand with and for truth…. My request to you is to immediately look into the case and make sure that everything is handled in a sanitised way..”

​Her appeal comes after India’s economic intelligence wing Enforcement Directorate registered a money laundering case over ‘dubious’ transactions amounting to as much as $2 million in connection with the actor’s death.

In an another development, Maharashtra state chief Uddhav Thackeray has stated that Mumbai police are “efficient to investigate the case” and appealed to people to come forward if they want to contribute to the case.

The case is currently being handled by police in Bihar, which is Sushant’s hometown, and the actress Rhea has appealed in Supreme Court that the case be transferred to Mumbai Police to avoid frequent travel between the cities.

The head of Maharashtra state added, “no one should use this case to make an excuse to create friction between Maharashtra and Bihar… a parallel investigation is being carried out by Bihar Police and Mumbai Police irrespective of the fact that Mumbai police have not registered a criminal first information report in this case so far…”

Meanwhile, the actress finally broke her silence on the issue and stated that she is being falsely implicated in the case. In a video clip, the actress can be heard saying that she has faith in the country’s judicial system and that the truth will prevail.

​The investigation in the case is currently underway and appeals have also been made to transfer the case to the country’s top probe agency, the Central Bureau of Investigation.

The actor took his own life in his flat in Mumbai in mid-June.