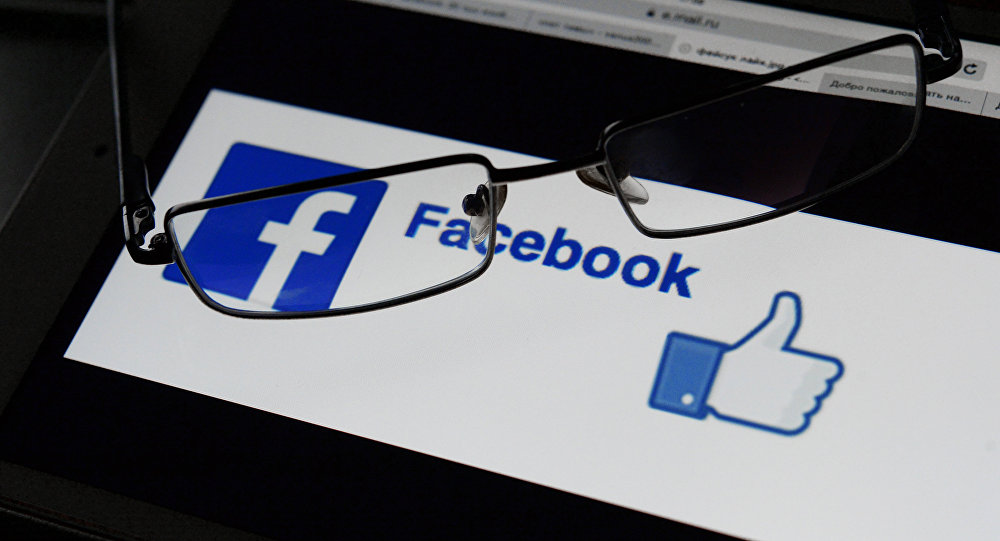 “I want to say that today (29 October) my account was censored on Facebook, they deleted three publications from my Facebook account, they deleted the complete transmission of Sunday’s programme where I scientifically explained this step that Venezuela has taken and two more publications about DR10”, Maduro said in a statement published by the channel Venezuela de Television.

According to Venezuelan Minister of Sciences and Technologies Gabriela Jimenez, the molucule DR10 was isolated from a medicinal plant that eliminates the COVID-19 virus with 100 percent efficacy without affecting healthy cells. This molecule can be used to produce medicines that will help to combat the coronavirus infection.

The government also expressed its intention to produce the medicine in collaboration with such countries as China, Cuba, Russia, and India after WHO approval. The drug is seen by authorities as a potentially complementary medicine to treat diseases caused by COVID-19.

Venezuela has registered over 90,000 positive cases since the beginning of the pandemic. More than 85,000 patients have recovered and 789 people have died from the virus in the Latin American nation.