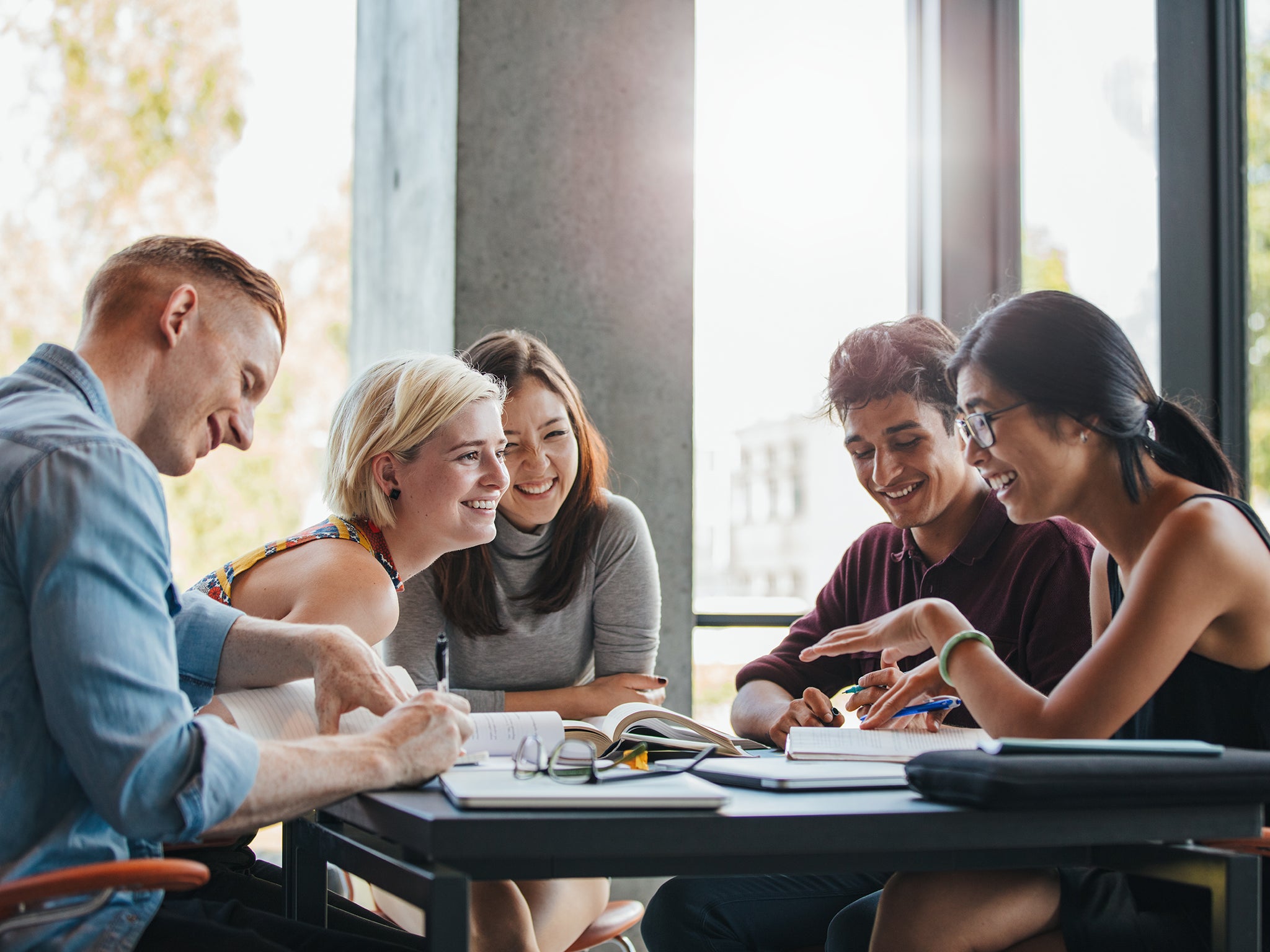 The Education Secretary has admitted more remains to be done to improve the number of students from state schools and disadvantaged areas attending university as figures rose only slightly.

Ninety per cent of UK university students in 2016/17 were educated at state schools, data published by the Higher Education Statistics Agency reveals – a rise of only 0.1 percentage points on last year.

The proportion of entrants from state schools has increased only marginally over the past four years, the figures show.

Today’s data also shows that the proportion of state school educated students differs significantly by each university in the UK – from 44 per cent to 100 per cent.

And among the Russell Group institutions – which are traditionally the most selective in the country – more than a third saw a drop in the proportion of students from state schools.

Of the larger universities, Oxford had the smallest proportion of state school entrants at 57.7 per cent, followed by Cambridge at 62.6 per cent.

Both saw an increase in the proportion of state-educated students – but the prestigious universities were still among the top five institutions with lowest state school entry.

Education Secretary Damian Hinds today welcomed the marginal rise of university entrants coming from state schools and disadvantaged areas. But he said: “Of course there is still more to do.”

Mr Hinds added: “That is why we have introduced major reforms through the Higher Education and Research Act, including the Transparency Duty which will require all universities to publish data broken down by gender, ethnicity and socio-economic background, shining a light on institutions that need to do more to widen access.”

Two in five universities have seen a drop in the proportion of students from state schools, the official figures show.

The statistics come amid a continued push by government and the higher education sector to widen participation – encouraging students from all backgrounds to study for a degree.

Sir Peter Lampl, chairman of the Sutton Trust educational charity, said: “It is worrying that the pattern is unevenly spread.

“It also remains the case that those from better off neighbourhoods are much more likely to go to university – especially to selective Russell Group universities.”

He recommended that universities should ensure hundreds of millions of pounds is spent on access and that outreach is better targeted.

Sarah Stevens, Russell Group head of policy, highlighted that nearly eight out of 10 young people entering one the Group’s institutions for a full-time first degree come from state schools.

She said: “These figures show we are making real progress, as the Secretary of State has acknowledged.”

But Ms Stevens added: “We recognise that challenges remain which is why our universities are working with around 8,000 state schools across the country and investing significant sums in mentoring schemes, homework clubs, summer schools and other practical initiatives to help support attainment-raising and encourage even more successful applications.”