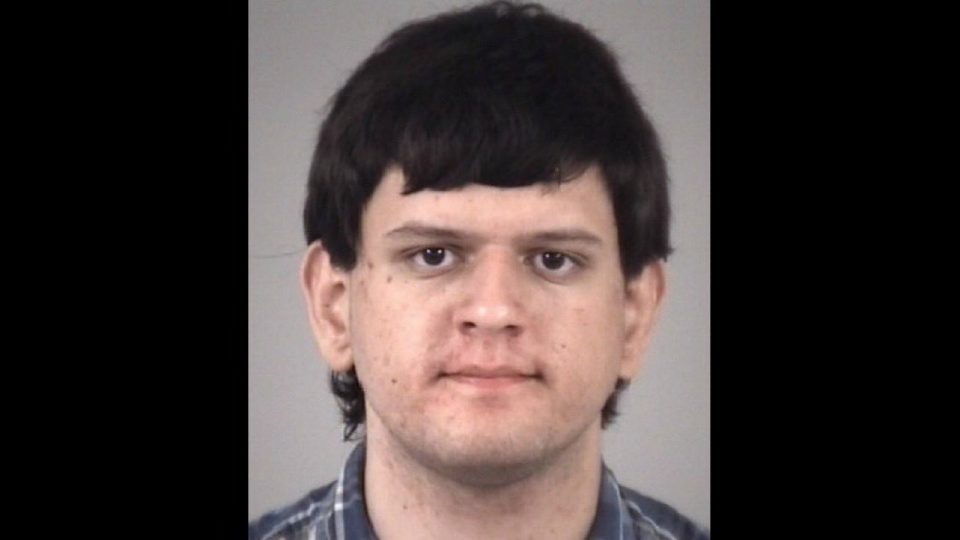 According to federal court filings, in late September, Alexander Hillel Treisman was indicted on one count of knowingly possessing any material containing an image of child pornography.

At a motion for detention, FBI Special Agent Aaron Seres testified that Treisman searched online for Biden’s home address, planned to drive within five miles of the home, and wrote a checklist that ended with the word “execute.”

Federal authorities also found guns, explosives, $500,000 in U.S. currency (believed to be Treisman’s inheritance,) books about how to survive and make a bomb, as well as drawings of swastikas and planes crashing into buildings in a van that Treisman left at a bank parking lot, which employees reported to the police.

Treisman, who also had driver’s licenses from three different states in the van, was arrested when he went back to the bank to inquire about the car.

When Treisman was interrogated by local police and federal agents from the Joint Terrorism Task Force, he admitted to having an interest in terrorist incidents and mass shootings and has even lost friends over jokes he’s made about 9/11. He also admitted to driving across the country to buy guns including one from a Federal Firearms Licensee in Seattle, using a fake Florida driver’s license.

A search of Treisman’s phone revealed sexually explicit videos and images of minors. A second search of 15 electronic devices left in the van revealed child pornography was found on eight of those devices.

Treisman’s lawyer said he was diagnosed with Asperger syndrome as a teen, but federal authorities said when they asked if he had any mental issues he said no.

Treisman is currently being held without bail.

Threats and plots to assassinate politicians have grown recently. Earlier this month, federal authorities arrested more than 10 people involved in a plot to kidnap Michigan Gov. Gretchen Whitmer and overthrow the government. Another man, James Dale Reed was arrested Wednesday on charges that he threatened to kidnap and kill Biden and his running mate, Sen. Kamala Harris.