No Result
View All Result
Home Fashion and Lifestyle

by news100
in Fashion and Lifestyle
0 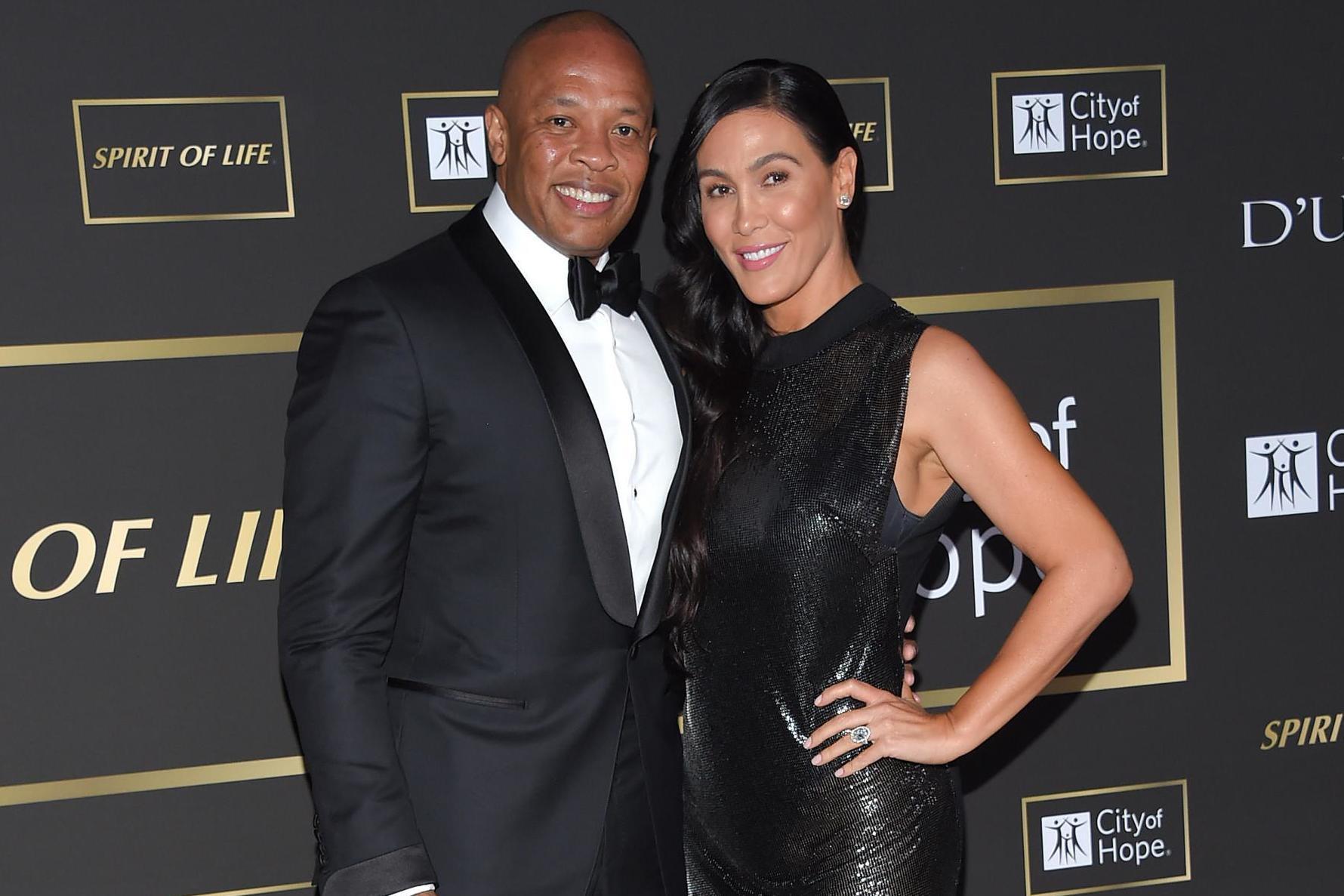 Dr Dre and his wife Nicole Young are getting divorced after 24 years of marriage.

The couple reportedly do not have a prenuptial agreement, according to TMZ.

In 2019, Forbes estimated that Dre’s net worth was $800m, making him the second-wealthiest hip hop artist in the world that year.

The rapper’s fortune is in part due to the success of his headphone line, Beats by Dre, which was acquired by Apple in 2014 for $3bn.

The 55-year-old, who started his career as a member of the rap group NWA, also founded the record label Aftermath Entertainment, which previously signed Eminem and 50 Cent.

In 2015, Dre apologised to “the women I’ve hurt” following allegations of physical abuse against women, telling The New York Times: “Twenty-five years ago I was a young man drinking too much and in over my head with no real structure in my life. However, none of this is an excuse for what I did. I’ve been married for 19 years and every day I’m working to be a better man for my family, seeking guidance along the way. I’m doing everything I can so I never resemble that man again.

“I apologise to the women I’ve hurt. I deeply regret what I did and know that it has forever impacted all of our lives.”

The couple was last seen together in public in February at the Tom Ford fashion show.

Young, 50, a lawyer, is reportedly seeking spousal support as part of the divorce, TMZ reports.