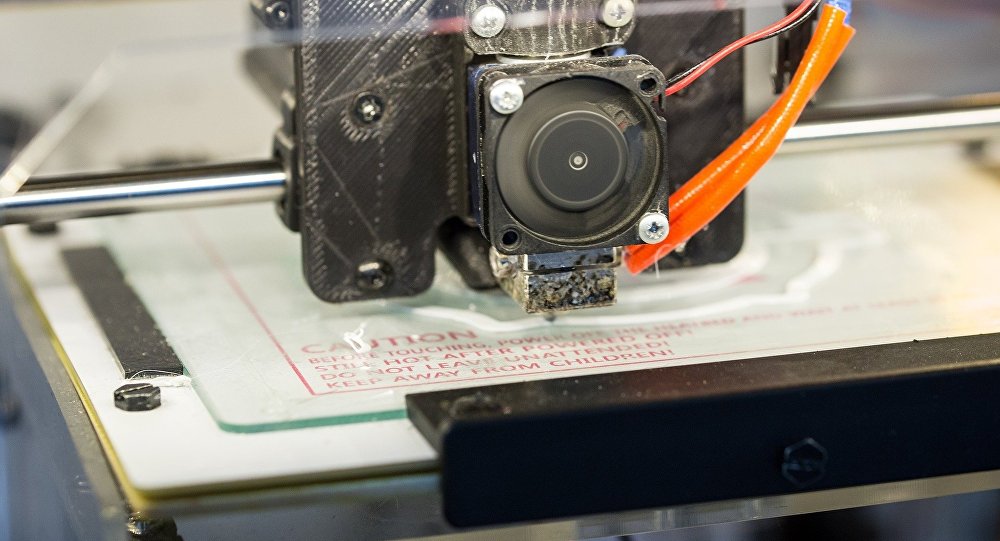 MOSCOW (Sputnik) – Russia’s Advanced Research Foundation has conducted the first demonstration flight of the Dan-M jet drone, equipped with a domestic MGTD-125E engine, the main parts of which were made using 3D printing, the foundation said.

“The flight of the Dan-M with a takeoff weight of 370 kilograms with an MGTD-125E engine was carried out in accordance with the approved flight task”, it said.

“The flight duration was 19 minutes, the drone reached a maximum speed of 676 kilometers per hour at an altitude of more than 2,000 metres”, the foundation said.

The tests took place in the southern Astrakhan region.

In July, Russia conducted for the first time a successful flight test of a 3D-printed aircraft engine, whose production is scheduled for 2021-2022. The test has taken place at Kazanbash aviation centre in Tatarstan.