Donald Trump directs US government to restrict goods from China

What’s life like for the 20 million Chinese back in lockdown?

The last days of Trump: Abandoned, detested, and as angry as always 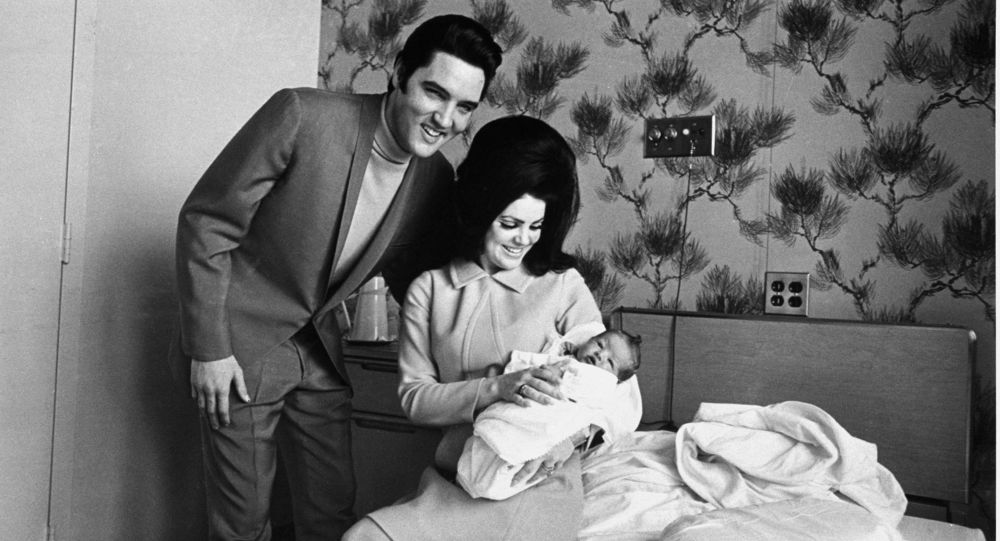 The honeymoon crib has been put on the market several times before for a higher price and was even escrowed, yet the deals were never effectuated, TMZ reported. The king of rock’n’roll spent his early days of wedded bliss at the villa in 1967 and the couple apparently wasted no time, as just nine months later their only daughter was born.

The villa in Palm Springs, CA where Elvis Presley and his wife Priscilla spent their honeymoon has been put on the market for $2.5 million, TMZ reported citing the real estate agent holding the listing.

According to the media outlet, the crib, which the singer leased for $21,000 in 1966, was listed in 2014 for a whopping $9.5 million, but its price has dropped several times since then. Last year, it’s price was tagged at $3.2 million and, according to the agent, was in escrow but the deal was never sealed.

Presley spent the honeymoon with his wife there in 1967 and the villa was reportedly supposed to be their wedding venue, but they had to reshuffle their plans and marry in Las Vegas after the press sniffed out their plans about the Palm Springs crib.

Why You Should NOT Avoid Hormone Replacement Therapy (HRT)