Ubisoft confronts allegations of sexual harassment at its Toronto offices, amid an open letter from 100+ employees, resignation of the studio's co-founder, more (Ethan Gach/Kotaku)

Coronavirus live news: US gives WHO official notice of its withdrawal next year

Students may not get “the true college experience” this year, as school reopening plans vary 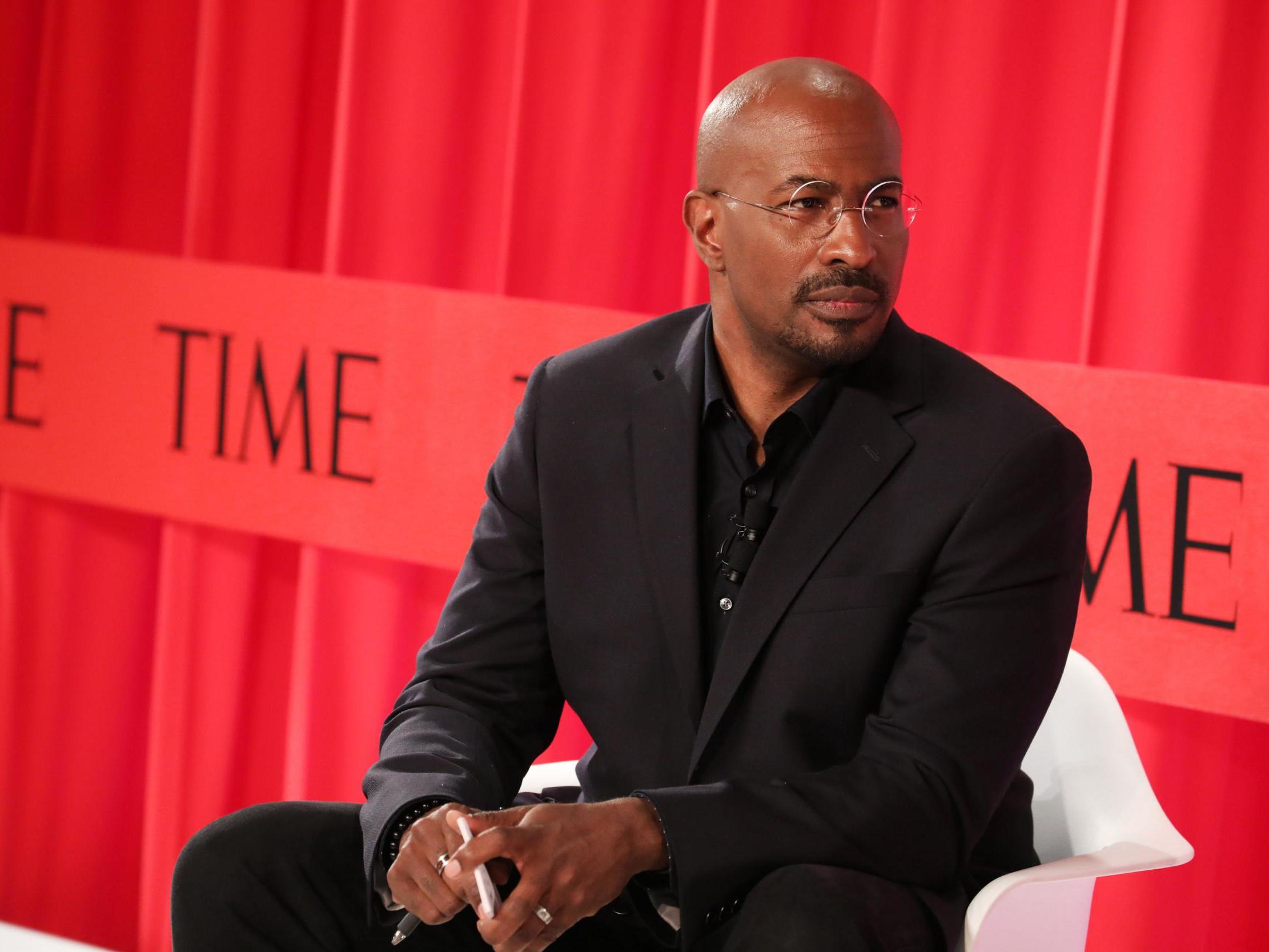 CNN commentator Van Jones has angrily denied that he was secretly involved in helping president Donald Trump craft his executive order (EO) on police reform, before praising it on air.

On Monday, the Daily Beast reported that Mr Jones secretly visited the White House to speak to the president’s adviser and son-in-law, Jared Kushner, about the order, and then praised it on his show when it was announced.

The Trump administration’s order bans chokeholds in most situations, and will establish a database to more easily share information about an officer who has had complaints for excessive force.

Speaking on CNN’s Inside Politics when it was announced, Mr Jones praised the executive order and said it is “a good thing, mainly because you saw the support of law enforcement there … There is movement in the direction of a database for bad cops.”

He added: “We have never had a federal database for bad cops, that’s why all these cops go all over the place doing bad stuff … The chokeholds, that’s common ground now between Nancy Pelosi and Trump. Good stuff there.”

However, on Monday, Mr Jones, who was an environmental adviser to former president Barack Obama, angrily denied the claims that he was a part of crafting the legislation and said he did not know what was in the executive order until it was announced.

“This @TheDailyBeast article is based on false, sensational charges — apparently designed to get clicks, shares, and likes. I haven’t even visited DC since before the pandemic started — let alone been inside the White House,” he tweeted.

“I have never been included in any meetings about police reform (not by phone, zoom, nada). I didn’t know what was in the EO until the day it was released,” the host added.

Mr Jones said that when he has met people in the White House, he has always told his viewers on air.

“When I meet with folks at The White House, I say so during relevant coverage on-air — as I did all through 2018, when I worked on criminal justice reform.”

Mr Jones added: “The accusation that I attended White House meetings on police reform but failed to disclose them is doubly false, and it should be corrected.”

The host also praised the order while speaking to CNN colleague Anderson Cooper, and said: “What you got today is, I think, a sign that we are winning. Donald Trump has put himself on record saying we need to reform the police department.”

He added: “We are winning! Donald Trump had no plan a month ago to work on this issue at all. The fact that we are now in the direction of moving forward, I think, is good.”

However, despite Mr Jones’ praise, Mr Trump’s executive order has been criticised by many, including House speaker Nancy Pelosi.

“During this moment of national anguish, we must insist on bold change, not meekly surrender to the bare minimum.”

5 Reasons To Bring Home A Pet